Sign up to receive the newsletter to your email!

These Vacation Safety Tips Brought to You By Route 66 Insurance, Inc.

As the summer vacation season approaches and thoughts turn to fun in the sun, getting on an airplane, or even camping. Remember your homeowner's insurance will cover your personal property while on vacation. If you plan on traveling to a foreign country, call our office at 505-884-1615 for an insurance review.
Here are some tips to protect your data from prying eyes so you can have one less thing to worry about on your vacation.
Now go and have a great time!

Employment-related risks maybe some of the most costly for Albuquerque businesses. Most EPLI claims are centered on sexual harassment and wrongful termination. Firms with less than 50 employees are prone to have more exposure due to lack of human resources expertise.
According to EEOC enforcement and litigation statistics, the number of filings alleging employment discrimination (including race, age, disability, religion and national origin) totaled 88,656 in 2012, the greatest number of charges received by the federal agency since 2002 and the largest annual increase (9 percent) since the early 1990s.

Employment claims can be distracting and emotional for business owners. Owners may feel betrayed by employees they've known and trusted. Claims can take more than a year to resolve and many businesses suffer while owners fight a claim.

Here are quotes from business owners about EPLI claims:
“I had no idea that it would cost $50,000 to defend myself, and I was in the right” -- John, owner of a tech firm
"It was the hassle factor that was so distracting. The entire ordeal caused a lot of sleepless nights." -- Owner of a bottling plant
According to the Insurance Journal, “Employment practices in California is a known and growing concern for insurers, agents and employers, and that concern has some carriers ramping up rates dramatically or quietly pulling back from the area. Say those familiar with the region’s market.”

Employment Practices Liability Insurance (EPLI) is designed to help employers respond to growing EPL exposures, such as: Our EPLI policies are designed to: 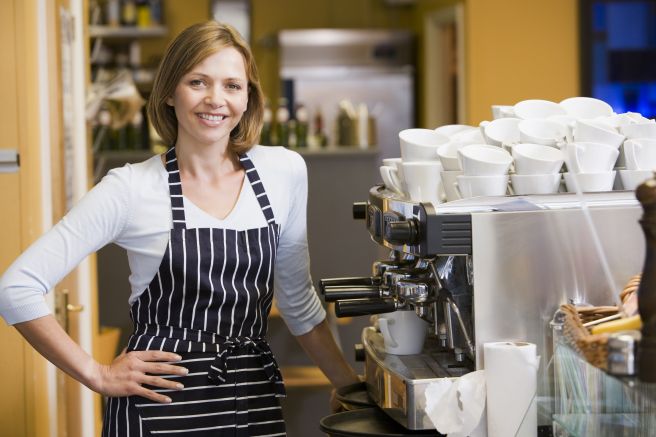 For small to medium-sized firms, a business owner's policy, or BOP, is an excellent insurance option. This type of policy is popular since it combines the most frequent coverages into a single policy with a single payment rather than paying for individual policies. This package is totally customizable and, in most cases, less expensive than purchasing individual policies.
If your company employs less than 100 people and generates less than $1 million in annual revenue, you may be eligible. For home-based business owners, this is also a popular option. Property and liability coverage is included, as well as your choice of the following alternatives (with some insurers offering extra options):

Property insurance protects a company's physical assets, such as its buildings, furniture, equipment, and inventory.
Loss of income insurance pays out for income lost due to a covered business interruption, such as profits and expenses like rent and wages.

Third-party bodily harm or property damage while on your business's property is covered by liability insurance.
Equipment breakdown insurance covers equipment that fails or is damaged as a result of a covered incident, such as computers and phone systems.

Third-party medical expenses incurred as a result of a liability claim are covered by medical payments insurance.
Most BOPs do not include worker's compensation or commercial auto insurance, which must be acquired separately if they are needed.

Employment practices liability insurance: Covers your company's liability charges in the event that discrimination, harassment, wrongful termination, or other law violation-related claim is made.

Gardening Tips to Save You Time and Money 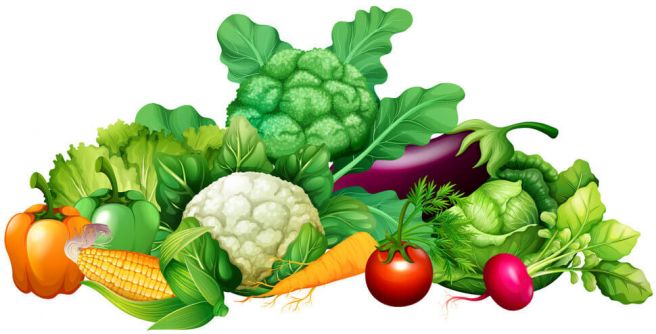 These Gardening Tips Brought to You by Route 66 Insurance, Inc.

It's easy to spend good money every year on maintaining a lovely yard. These suggestions can help you save money during this and future gardening seasons.Plan ahead of time. You can achieve several goals by determining the average frost-free date and planting early. This date can be found online or in seed catalogs that detail the various growing zones for various vegetables. Here are some compelling reasons to begin early this year:

Thank you for your continued business, and all of us here at Route 66 Insurance, Inc. wish you a very happy April!

Flood Insurance Do You Really Need It?

Many businesses and homeowners go without flood insurance. They figure the odds are low that anything will happen. Some people may think that a flood is covered under their current policy. Let us correct you; unless you have added the coverage, it is excluded. We agree that the probability is low, none the less, it does exist. Some mortgage companies may even require flood insurance, depending on where your home is located.

Myths about flood insurance: If your home is in a flood zone, the National Flood Insurance Program (NFIP) offers coverage and we can help you secure affordable coverage.

Insurance is all about understanding risks, and not every homeowner is equally at risk for flood losses. Your risks depend on how close you live to rivers, streams, lakes or flood zones, or how well your home was built to withstand losses.
The last thing we want is for you to be knee deep in water without the proper insurance. We recommend you consider the options, contact us today.
© 2009-2022 Websites by Agency Relevance, All Rights Reserved.